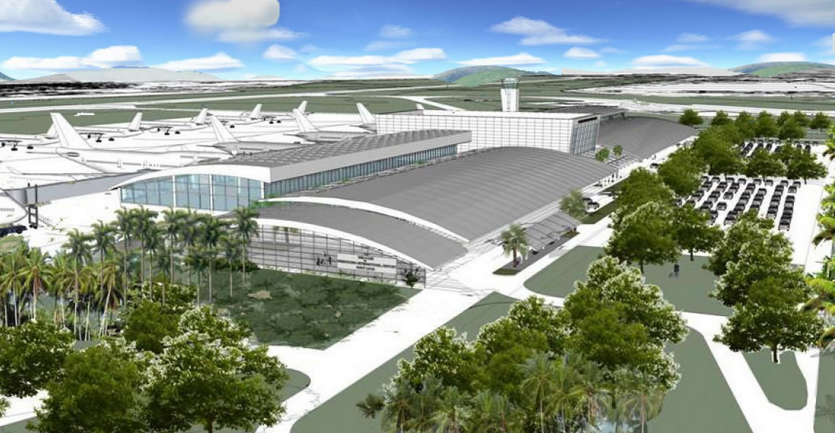 In December, the Parliament of St. Lucia announced their vote to borrow money to renovate Hewanorra International Airport. The airport sees over 640,000 passengers per year, with more than 16,000 planes helping people traverse the Caribbean and come from all over the world. The airport was originally built for military defense in 1941. The project is expected to cost $100 million, with construction already scheduled by early 2019. The expansion and redevelopment will be completed by 2020.

The project includes a new terminal building, with updated facilities, such as new shops, restaurants, and executive lounges. The old terminal will be the airport’s support services. According to the St. Lucia Tourism Authority, the new airport will encourage more airlines to travel to the island, making it easier to travel to the island and around the Caribbean. Dominic Fedee, St. Lucia’s tourism minister believes the current airport has “exhausted” its capacity for the increased tourism.

The redevelopment project of the airport is part of a larger plan to expand the hotel industry by fifty percent. The island has 5,000 rooms in hotels, guest houses, villas, and apartments to serve tourists, so an increase to 7,500 will help expand tourism. The plan for more hotel rooms is set to happen over the next eight years.