Royal Caribbean and Carnival, along with the St. Lucian government signed a deal to form a joint operation. The idea is to design, build, and then operate a cruise port based on the existing terminal facilities and piers. Each entity signed a memorandum of understanding or MOU on October 21, 2019. There was a ceremony in San Juan, Puerto Rico where the groups met.

Several people were in attendance, including those who hold positions in the Development and Operations for Carnival, Royal Caribbean, and St. Lucia’s government. CEOs were also at the meeting for both cruise ships and St. Lucia’s Allen Chastanet, the Prime Minister attended. The minister of tourism, from St. Lucia was present.

The three entities will create a long-term agreement to formalize, who is responsible for the various aspects of the new port, including who will operate and manage the current facilities. The new cruise port will be built in Vieux Fort, which is on the south side of the island. The existing port is at Port of Castries.

The hope is to make the new port better for accommodating the more modern, more innovative ships. The Prime Minister said the MOU is a massive step towards tourism and handling the more significant numbers of people who come to the island.

Record numbers of cruises have entered Port of Castries in the last couple of years, with Carnival and Royal Caribbean a large port of that change. The Prime Minister believes it is essential to diversify the island’s brand and various sectors to ensure the economy grows smoothly and helps St. Lucians. The opportunities coming with the new port will open new jobs and opportunities for the islanders. Overall, the project is meant to help with the capacity and logistics of the hundreds of cruise passengers who will disembark on their travels. 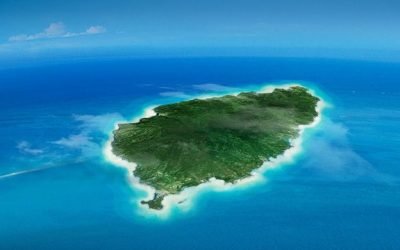 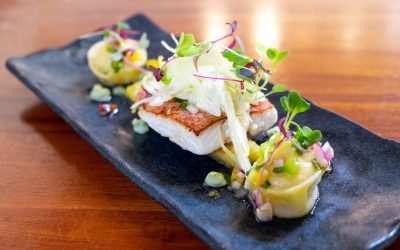 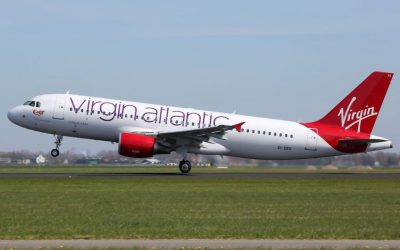