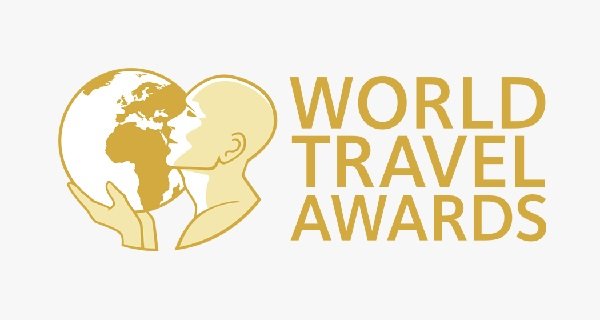 Held in Jamaica last September 23, 2018, the 25th annual World Travel Awards was attended and celebrated nothing but the best and finest travel brands across North America and the Caribbean.

The award secured the position of the island as a leading honeymoon destination in the region as Saint Lucia Island has won the “Leading Caribbean Honeymoon Destination” for 5 consecutive years. Bagging different recognition during the ceremony, the island has been winning nine times for the past decade; Saint Lucia holds the “World Leading Honeymoon Destination” award nine times.

Saint Lucia Tourism Authority acting CEO and Chief Marketing Officer Tiffany Howard acknowledges tourism stakeholder’s unparalleled hard work as the main contributor to the continuous honor the island has been getting, establishing a brand for the island synonymous with couples retreats and romance.  Howard further adds that the awards and recognition bring honor and pride to the locals of Saint Lucia.

The final award for World Leading Honeymoon Destination will be held in Lisbon, Portugal on December 1, 2018 where Saint Lucia Island and other Caribbean winners come face to face with other winners and awardees across the world from the best and topnotch travel brands. 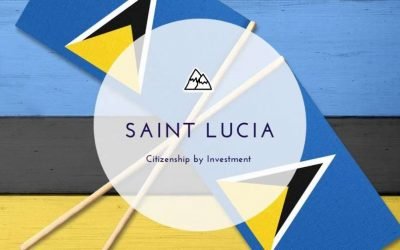