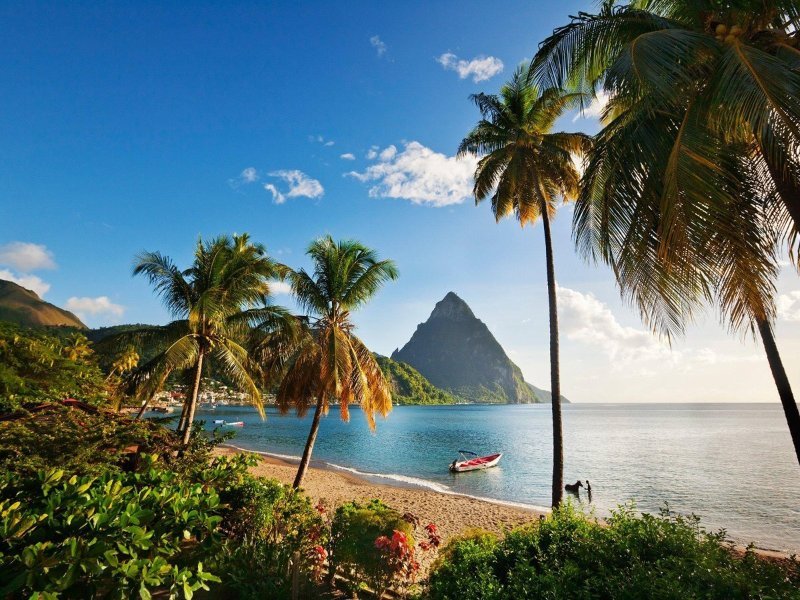 Sports Illustrated Swimsuit 2019 edition has listed St. Lucia as one of the best destinations of the year. St. Lucia is a small island in the Caribbean, dedicated to sustainability and low-impact resorts. The island offers rainforests, the famous Pitons, beautiful waterfalls, and top-notch scuba diving.

St. Lucia is a volcanic formation that became an island in the southern area of the Caribbean’s archipelago. Direct flights leave from major cities around the world, including the US, UK, and Canada. St. Lucia also sees millions of travelers arriving by cruise ship and boats each year.

The historic notes about St. Lucia include being known as “Helen” in honor of the myth of Helen of Troy. It is the Helen of the West Indies. The beauty of the island coupled with the French and British influences are the reasons behind the nickname.

St. Lucia changed ownership between the Brits and French fourteen times. The island was a strategic asset during the height of maritime trade. The French wanted to own the island because it is close to Martinique. The British wanted it to spy on the French.

St. Lucia has since gained independence from British and French rule, with a negotiation in 1979. 2019 is the 40th anniversary of the independence of St. Lucia.

The island is known for its English, French, and Creole mix, with plenty of romance, scuba diving, wellness spas, and outdoor adventures. The Piton Mountains are a UNESCO World Heritage Site making them worth seeing.

Given the islands location near the equator, you can expect tropical warm weather throughout the year, with afternoon rain showers and potential hurricanes during the latter part of summer or early fall. The best time to come to St. Lucia is when winter is raising its ugly head in the northern hemisphere.