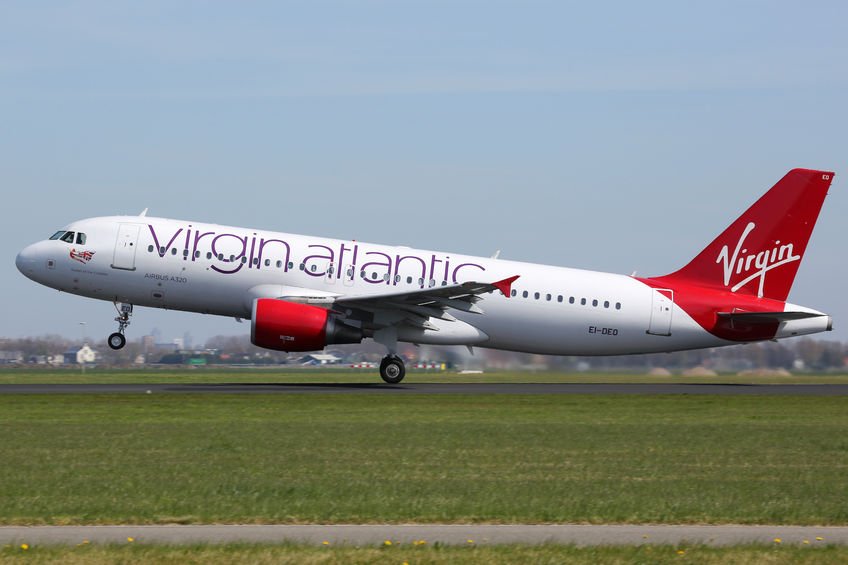 Making sure people can travel from around the world to St. Lucia is definitely one of the government’s jobs. Earlier this year, an airline announced they would add more daily flights to St. Lucia to accommodate the increased tourism. Now, the St. Lucia government says they are negotiating with other airline carriers, but also leaving the “door open” for Virgin Airline talks.

Virgin Airlines threatened to stop sending flights to the island next year due to an EC$20 million subsidy. Allen Chastanet, the Prime Minister, said they hope an amicable agreement can be reached with a new strategy for airlines and the island; however, they are also meeting with other airlines.

The discussions so far have gone well, and there will be a London meeting in September. The meeting will include British Airways, Virgin Atlantic’s carrier, as well as other airlines.

Chastanet stated St. Lucia is looking to increase their investment in advertising for London and Toronto, which means the Ministry of Tourism, hotels, and Virgin Atlantic all need to be a part of the discussion and decision process.

Virgin Atlantic is trying to gain financial support in St. Lucia and other regional islands. The hope is to gain $2.5 million a year for the next three.

The money would be used for the bottom line, meaning the company can keep running visitors to the island at affordable prices. Chastanet did not send a counteroffer as requested because he wasn’t entirely certain what the full problem was, and that is why the talks are important. Virgin currently has 30,000 seats available with over $100 per seat. Apparently, the flight costs for the company to continue operations to the island outweigh what they make per flight. St. Lucia’s government hopes to have a solution to prevent any further issues. However, Virgin did state flights up to June 7, 2020, will continue. 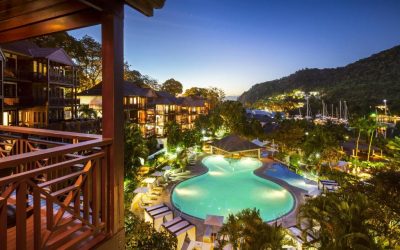 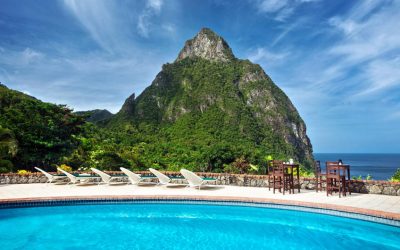 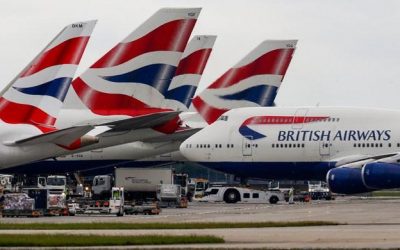 British Airways Solution for St. Lucia Travel from the UK