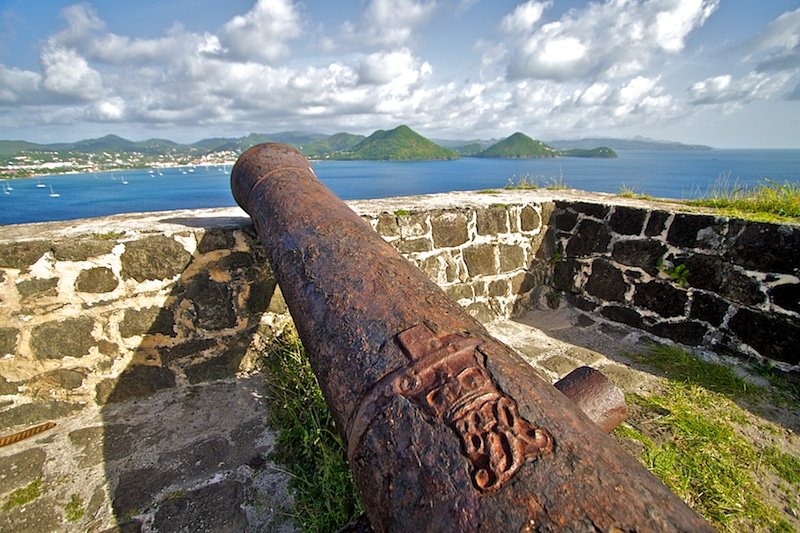 Let us know when you're thinking of visiting, along with the number in your party, and we'll get back to you with exact pricing...