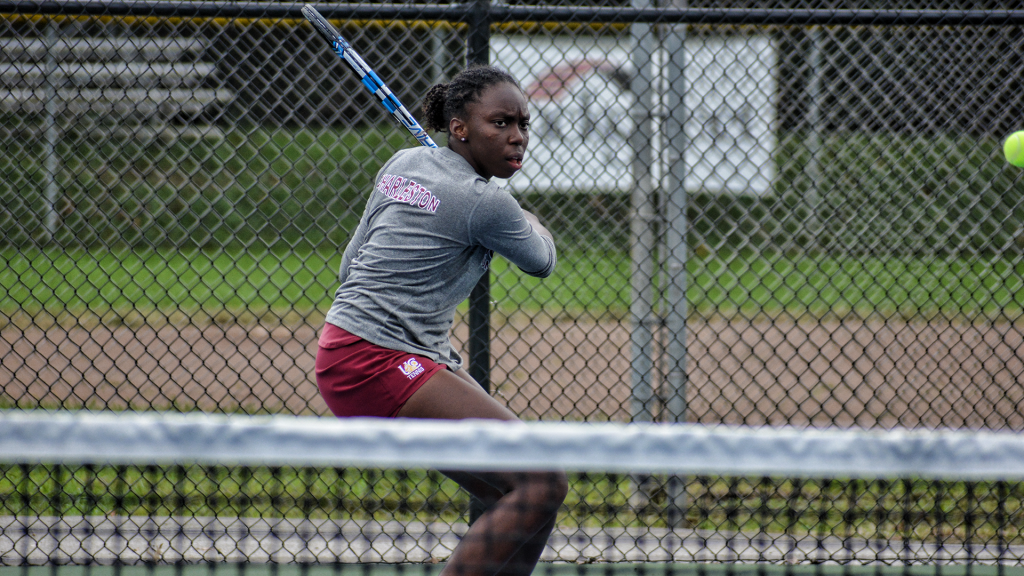 News usually involves reasons to travel to St. Lucia or current deals, but this time there is someone to talk about who was born on St. Lucia Island. Meggan William is a star in a US university tennis tournament. Meggan was a student at Leon Hess Comprehensive in St. Lucia.

Earlier this month, October 13, 2019, Meggan William was a start for the University of Charleston Golden Eagles. The tennis team went against John Carroll University’s women’s team.

Meggan is five feet seven inches and a sophomore at the University of Charleston. The University has struggled against John Carroll University. The last time they managed to win against the team was in 2016, with a five to four win.

Meggan was highly featured during the tournament at the WV Schoenbaum Courts. The Golden Eagles managed to win the three doubles quickly. William and Ziegler when against Krupp and Mattimoe. The end score was six to zero.

Balakrishana and Hidenlang also won against their opponents with a score of six to one. Meggan William went against Cole for a singles match with a win of six and zero, and six and three.

William was the top tennis player for St. Lucia and has made successful strides playing in the US at college. Her career is more than likely just beginning and headed for the pro circuit.

A story like Meggan William’s shows a tiny island, with a big heart, can turn out some of the best athletes. It also says there is more to St. Lucia than tourism driving the economy forward.

Tourism certainly has a big hand in the economy. St. Lucia is a big draw for those who arrive on the island via cruise ships and airplane. More flights have been added to help travelers make their way to the island.